Jumilla’s top name, Casa Castillo already got some attention in recent years, but receiving 99 points from Wine Advocate speeds up things a little more. As the high rating was published for their top wine, stocks at most online merchants quickly disappeared – but interestingly this new superstar of a wine is still available at Lobenberg’s in Germany. This was the case when I payed 77 Euros for a single bottle (not something I can afford on a regular basis) and felt lucky.

What could be a better choice for an adequate comparison than the Tempier Cabassaou? It was not difficult to gather my friends to taste these benchmarks, so we sat together in March to have some fun. I presented the bottles in a blind fashion to them, as I usually do, and also I added a few more wines, just to get it more difficult to make guesses. When the Pie Franco was poured, they liked it quite a lot – but did not recognize that this is the Jumilla. Upon revealing their reaction was disappointment, followed by comments like “a nice wine but not serious, rating it to 99 points is a joke”.

For me the most interesting part is style. What I tasted from the producer from vintages like 2013 showed that heavy handed, New World like approach quite typical to many Spanish wine regions – lots of sweetness, ripeness and new oak. This Monastrell on the other hand (and other wines from this house, started from the vintage 2017) seems like changed direction completely. It’s restrained, dialed down; wood is gone, too. This aims at purity.

Unusually lively and fresh for a Monastrell. Savoury and restrained, as it would have been fermented with native yeast and aged in concrete. A lot more vinuous and likable than their wines from the previous era, but on the other hand it lost a lot of complexity – a humble El Molar 2013 was richer than this. Dates, leather, salted caramel – real Mourvedre character. Medium-bodied with crisp acidity, tannins are softer then usual. Quite balanced and easy to drink. Don’t expect a powerhouse.

I definitely like this Pie Franco more than La Peira’s Matissat (reviewed here), but at the end, the king of all Mourvedre wines for me is still the Tempier Cabassaou.

One thought on “The Monastrell that received 99 points – Casa Castillo Pie Franco 2017, Jumilla” 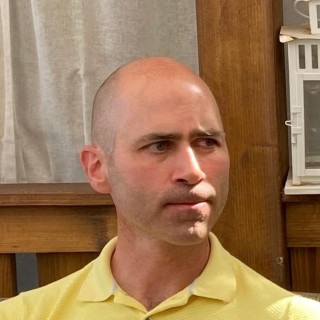